Did you know that La Jacques-Cartier is Bonhomme Carnaval's backyard? He comes here to relax and let loose because there’s no shortage of snow around here!
From January 12 to 29, visit its favorites places. 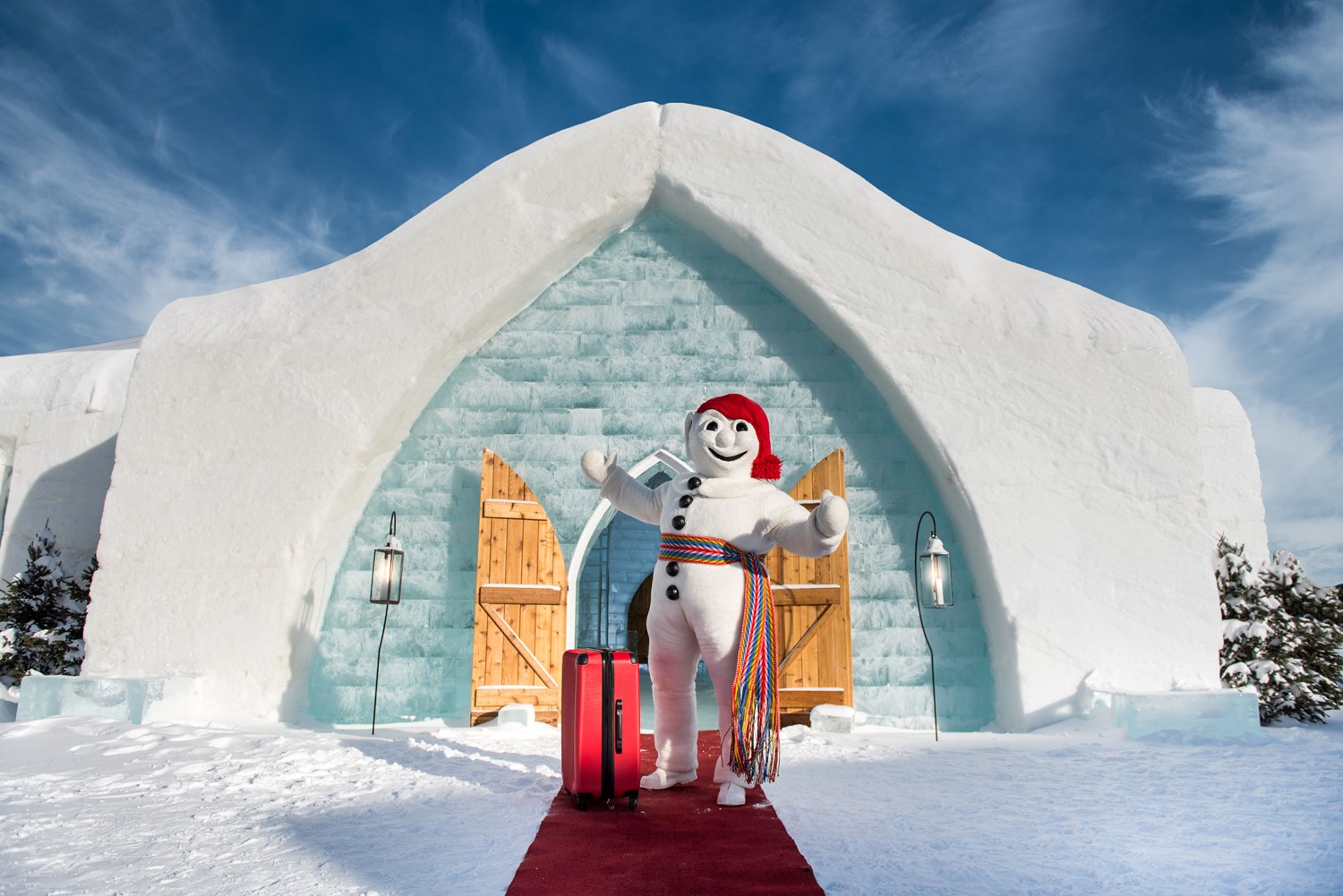 Explore the region and help Bonhomme find his belongings!

As Carnaval approaches, Bonhomme always gets excited—and sometimes even a little forgetful. And when he comes to La Jacques-Cartier to play, he leaves things behind every now and then. Bonhomme needs help finding the items he forgot in his favourite places so he can get ready for Carnaval!

From January 12 to 29, head to the 4 sites Bonhomme has visited recently and try to find what he lost. He prepared a video during his last trip—you can watch on-site by scanning the QR code. By participating, you’ll be helping Bonhomme recover his things in time for Carnaval. Who knows, he might even have a few surprises in store for those who help him out!

Bonhomme is a great sportsman who loves all winter sports, so he often stops by the Sentiers du Moulin to ride fatbikes, go cross-country skiing, or snowshoe on the trails. The last time he was there, he headed out with his snowshoes to admire the snowy forest. But when he got home, he realized that he had left one behind. Poor Bonhomme! Can you find his missing snowshoe?

In order to be in tip-top shape for Carnaval—the most demanding (but fun!) time of the year—Bonhomme makes sure to stay active. For him, one of the best ways to do that is to go cross-country skiing. With dozens of trails for all levels, it goes without saying that Stoneham cross-country ski centre is a prime destination. Bonhomme’s favourite track? La Boucle de La Souche! That’s the one he chooses for a quick workout. Sometimes, he can be a little hasty, though… On his last visit, he went so fast that he dropped his cell phone. Can you find it?

PSST ! Bonhomme will be at the ski centre on January 21, around 11 a.m., to meet his friends from La Jacques-Cartier and reward everyone who’s lent him a hand!

After cross-country skiing, Bonhomme always likes stopping for a chat with his friends at La Souche microbrewery. Festive by nature, the vibrant atmosphere of the place really tickles his fancy. It’s his well-deserved treat after a good workout. He loves getting swept away by the amazing energy and bringing his Carnaval trumpet to add to the festive spirit. On his last visit, however, he forgot it there. Can you tell him where it is? He can’t go the Carnaval season without it! He’ll be around on January 21 to celebrate some more.

While Bonhomme enjoys the Place d’Youville skating rink, he also loves the skating trail at the Parc de glisse du Grand-Héron. With 2.5 km of frozen trails winding through the forest, he has plenty of room for an arabesque or two. After all, Bonhomme is a child at heart! Since discovering a passion for photography a few years ago, he never comes to La Jacques-Cartier without his camera. Unfortunately, he misplaced it the last time he came to skate. Can you help him find it so he can capture all the good times during the upcoming Carnaval?

PSST !! He’s planning on coming back to the Parc de glisse du Grand Héron on January 29, around 1 p.m., for the traditional winter celebration in Sainte-Catherine-de-la-Jacques-Cartier. Join us there!

During Carnaval, which will be held from February 3 to 12, 2023, Bonhomme hopes to give festival-goers a glimpse of his backyard. That’s why he’s inviting everyone to Place d’Youville, at the foot of his urban slide! Have you found some of Bonhomme’s things in La Jacques-Cartier? Make sure to stop by the fun snow cube on site to mark the end of this exciting adventure. Bonhomme will be very grateful! 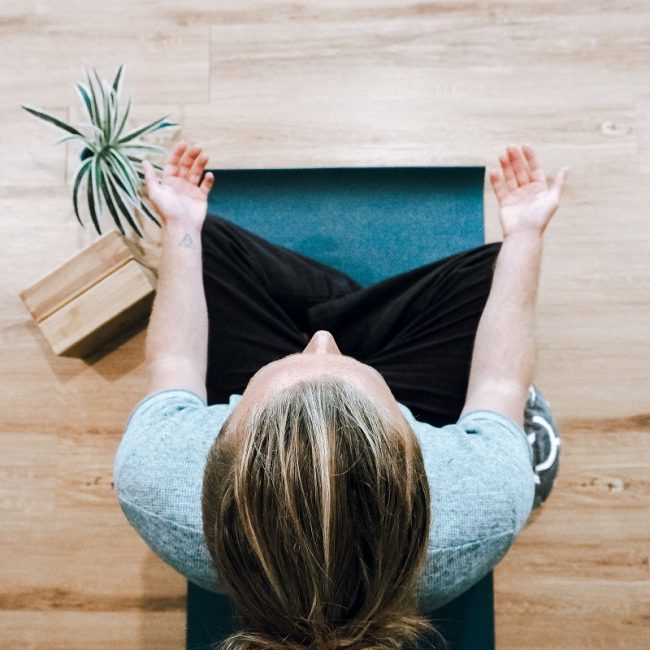 5 hikes to enjoy with your family this fall